For those of you who don’t know, my parents have property in the foothills of Northern California (Placerville to be exact). They have dogs, horses and goats. The best thing about their place is that my children get to experience country life and I don’t have to live on a farm. There’s just so much room for them to run and play up there. Okay, I’ll admit, I like it too; I did always want a horse as a little girl. We grew up in the suburbs of Phoenix, so I think it’s pretty cool that my kids get to quite literally go “over the river and through the woods” to Grandmother and Grandfathers house.

So the latest excitement on the farm revolves around one of my Mom and Dad’s dogs, Dolly. She had her first litter of puppies this winter. The little guys (and one gal) are so adorable and the kids have so much fun playing with them! Dolly is a Cavalier King Charles . You might recognize the breed as Charlotte’s beloved puppy on Sex and the City. Other famous Cavalier King Charles owners include Ronald Regan, Elizabeth Taylor, Jennifer Love Hewitt, Liv Tyler, Claire Danes, Diane Sawyer, Courtney Cox and Teri Hatcher to name a few. They are such sweet doggies. These little ones are about 6 weeks old and still too small to venture too far from their mother.

If you study the pictures, you can already see their little personalities forming. The last one looks crabby to me, although I did wake him up from his nap to take this picture. I guess I might look like that if you woke me up for a picture too!

One thought on “New Puppies” 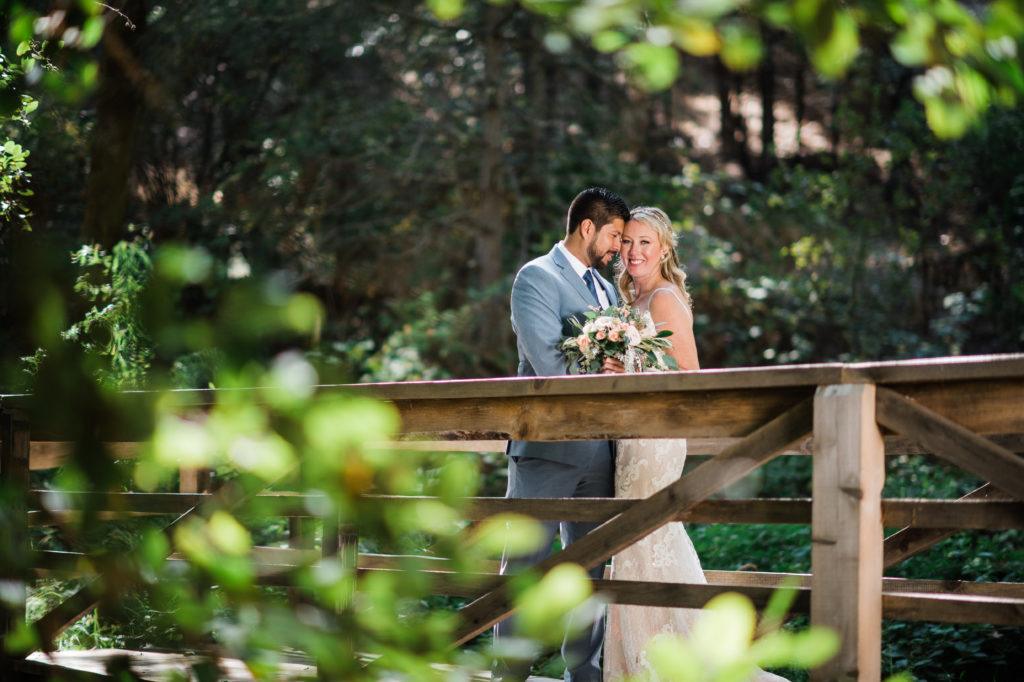 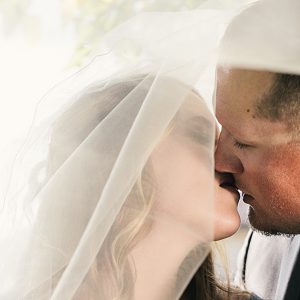 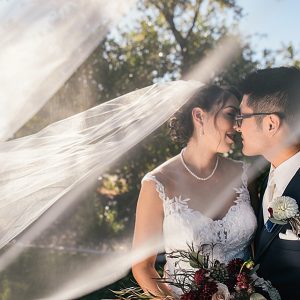 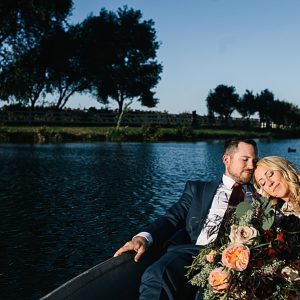 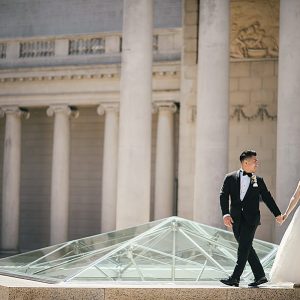 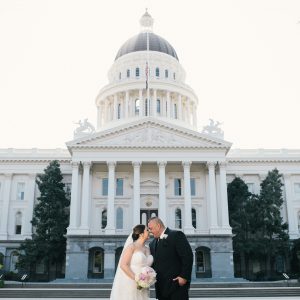 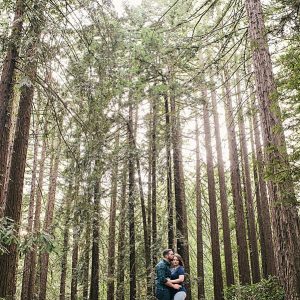 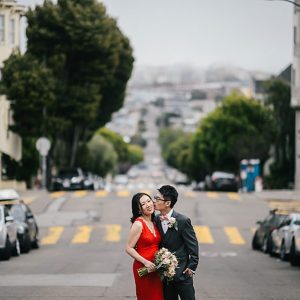 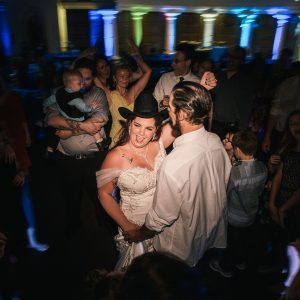 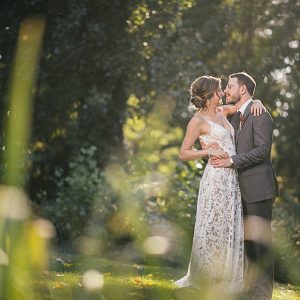 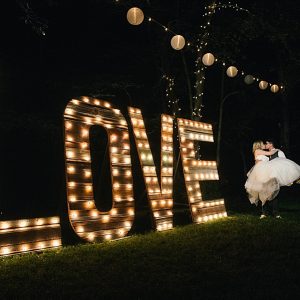 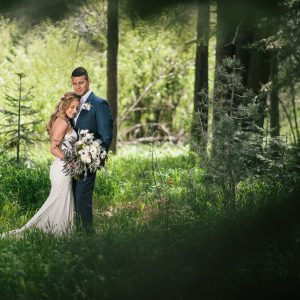 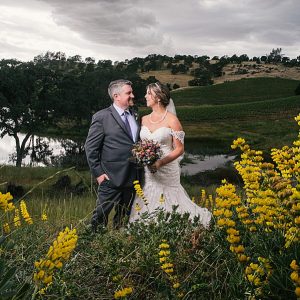 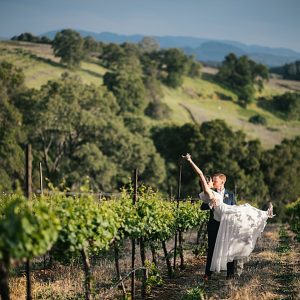 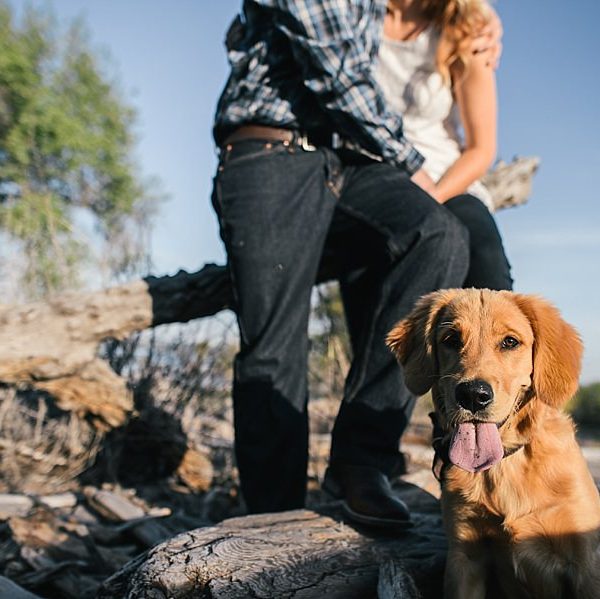